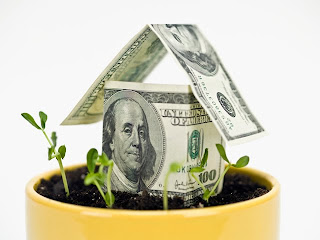 The investors are already losing millions of dollars but it could stop the bleeding. This would allow people to start selling their property again giving the investors a chance to get new loans from credit worthy borrowers to offset the losses. That way the folks in trouble can sell their homes out right without damage to their credit and the rest can sell too! Win Win, I say :)
Buford Ga Real estate
Posted by Virginia Lee at 10:55 AM 10 comments: